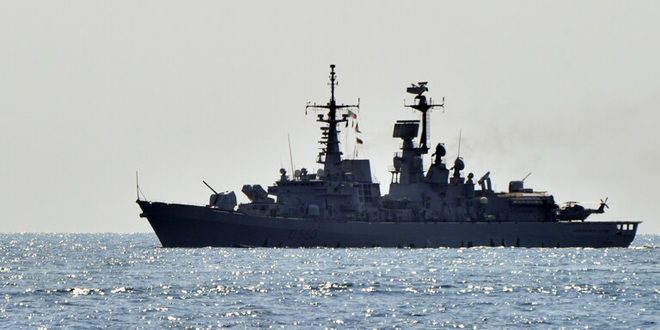 Moscow, SANA- Ukrainian sailors celebrated their professional holiday this year – Navy Day – without a fleet, all the ships of the Ukrainian naval forces (VMSU) are flooded or not ready for combat, said Admiral Vladimir Komoedov, former commander of the Russian Black Sea Fleet.

“Actually, the Day of the Navy in Ukraine is celebrated without a fleet, that is, without ships that have sunk or are not ready for battle. The Ukrainian Navy has turned into a naval fleet,” Komoyedov said.

According to him, in fact, only a few armored boats remained in the Ukrainian Navy, capable of moving, at best, along the Dnieper.

The Admiral recalled that after the division of the ship structure of the Black Sea Fleet of the USSR in 1997, the Ukrainian Navy had more than 100 ships of all rank, including the first in combat power.

“Even the most modern frigate Hetman Sagaidachny, which was in the Black Sea Fleet at that time, went to Ukraine. Now the ship is almost destroyed,” Komoyedov said.

He added that the frigate was sunk by the crew in the port of Nikolaev to avoid capture by Russian troops. 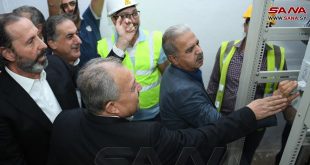