Palestinian official: No end in sight for Yarmouk crisis 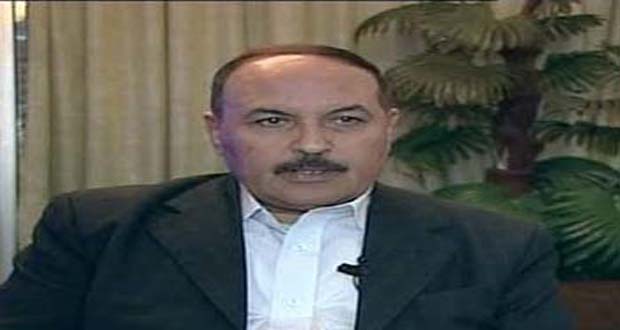 Damascus, SANA-Secretary of the Palestinian Revolution Factions Alliance Khaled Abdul-Majid said that the return of Palestinians who fled terrorist acts in Yarmouk camp near Damascus is “not likely anytime soon” given the unceasing battles with ISIS and Jabhat al-Nusra terrorists.

Speaking in a statement that SANA received a copy of, the Palestinian official said the draconian rule of ISIS and Jabhat al-Nusra inside the camp has set off waves of fleeing civilians who left the camp for nearby localities.

He added that a swift solution to the camp’s crisis is very unlikely in the near future, indicating that the ordeal of an estimated 7,000 Palestinian refugees still trapped inside is intensifying.

The locals who managed to flee the camp are living in temporary centers in the towns of Yelda, Babila and Beit Sahm and are provided for by UNRWA, the Syrian Arab Red Crescent (SARC) and the General Authority for Palestine Arab Refugees which are distributing food and medical aid inside the camp.

Early last month, the camp was overrun by hundreds of ISIS terrorists who entered Yarmouk aided by Jabhat al-Nusra terrorists. Against this backdrop, up to 150, 000 Palestinian refugees who have fled the camp since December 17 2012 await their return.