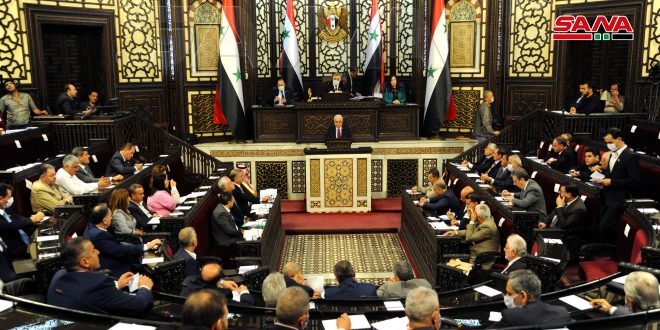 Damascus, SANA-People’s Assembly on Thursday condemned the terrorist bombing that took place on yesterday and claimed the lives of fourteen innocents and injured many others.

“The terrorist bombing will have no impact, but it will increase the determination of Syrian people and army to defeat terrorism and its supporters,” Speaker, Hammouda Sabbagh, who chaired the session, said. He saluted the martyrs’ souls, wishing speedy recovery to the wounded.

Later, the Assembly approved a number of draft laws and discussed many issues related to the citizens’ daily life and services. 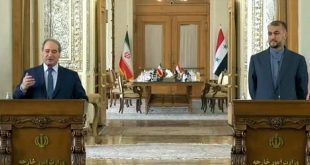